As you can see, different sources say different things about Martial Arts. No one is quite sure where Martial Arts originate from. There are different theories and as much as anyone would love to argue what Martial Arts have become and what they serve. In a way a better practice of moving and hitting better can be defined as a Martial Art. At this point in time, it's easier to ask what do you want to accomplish out of it? At it's roots it is a combative art form and it is practiced for various reasons. Some do it for exercise, some for  the combat element, some do it for competition and some even do it for religious reasons.  Though, it is important to remember to never forget it's practical implications. Getting caught up in too much etiquette or form and render what you learn to be meaningless. Grow as a human being~ to put it in a simpler phrase: You don't do Martial Arts, you live Martial Arts.

It becomes what one could call a 'practice' or

"Although the earliest evidence of martial arts goes back millennia, the true roots are difficult to reconstruct. Inherent patterns of human aggression which inspire practice of mock combat (in particular wrestling) and optimization of serious close combat as cultural universals are doubtlessly inherited from the pre-human stage, and were made into an "art" from the earliest emergence of that concept. Indeed, many universals of martial art are fixed by the specifics of human physiology and not dependent on a specific tradition or era.

Specific martial traditions become identifiable in Classical Antiquity, with disciplines such as shuai jiao, Greek wrestling or those described in the Indian epics or the Spring and Autumn Annals of China." -Wikipedia 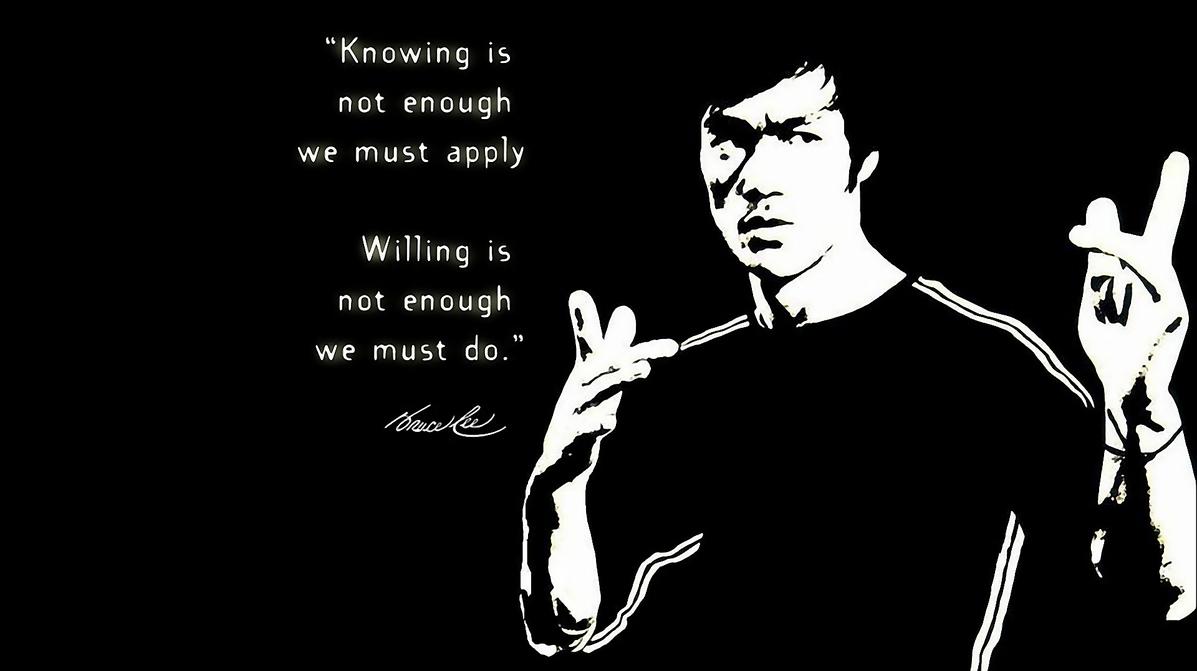 What is a Martial Art?

"Many people consider Asia to be the center of the martial arts world—though it is not necessarily the birthplace of all the arts. However, it can’t be denied that many of the most prominent martial arts originate from the region—kung fu, karate, hwa rang do.

From ancient myths and legends to historical revolutions, martial arts have been shaped by many factors. Sometimes it’s often difficult to trace the evolution of an art because of the lack of historical records. This is true for older arts like the Hawaiian martial art lua or the Indonesian art Pentjak Silat. At the same time, cultural factors and revolutions have threatened to exterminate martial arts, such as Bokator in Cambodia and Shaolin Kung Fu in China.

However, history has shown that martial arts have thrived, especially when combined with martial arts from other cultures. For example, Mitsuyo Maeda brought jujutsu to Brazil and taught the art to a young man named Helio Gracie who in turn created Brazilian jiu-jitsu." -Blackbeltmag.com

"Martial arts are systems of codified practices and traditions of training for combat. Though studied for various reasons, broadly speaking, martial arts share a single objective: to defeat a person physically or to defend oneself from physical threat. Some martial arts are linked to spiritual or religious beliefs/philosophies such as Buddhism, Daoism or Shinto while others have their own spiritual/non-spiritual code of honor.Martial arts are commonly associated with East Asian cultures, but are by no means unique to Asia. Throughout Europe there was an extensive system of combat martial arts, collectively referred to as Historical European martial arts, that existed until modern times and are now being reconstructed by several organizations while Savate is a French kicking style developed by sailors and street fighters. In the Americas Native Americans have a tradition of open-handed martial arts, that includes wrestling and Hawaiians have historically practiced arts featuring small and large joint manipulation, a mix of origins occur in the athletic movements of Capoeira that was created in Brazil by slaves, based on skills brought with them from Africa.While each style has unique facets that makes it different from other martial arts, a common characteristic is the systemizing of fighting techniques. Methods of training vary and may include sparring or forms, which are sets or routines of techniques...The word 'martial' derives from the name of Mars, the Roman god of war. The term 'Martial Arts' literally means arts of Mars. This term comes from 15th century Europeans who were referring to their own fighting arts that are today known as Historical European martial arts. A practitioner of martial arts is referred to as a martial artist. Variation and scope Martial arts vary widely, and may focus on a specific area or combination of areas, but they can be broadly grouped into focusing on strikes, grappling, or weapons training." -http://edinformatics.com/health_fitness/martial_arts.htm