Started publishing company 2008. THOTH MUSIC in order to publish music content and all of my art. Been making music every day since my baby beating pots and pans. Sets for track tape record, instruments all I got for birthdays and Christmas, for me they were just toys.

I wanted to be a martial artist world-famous be in the movies, talk about magazines and television. 2008 my mother was in an accident; she asked me to put my music, created my own studio honing my skills the same as I did as a martial artist, music is a way of life.

There is much I can offer to the world, the least one can do upon a world which has given so much positivity and love is the reason why putting my art out, like the city Honolulu, is part of this wonderful island tranquil life. I have everything & this is why I'm doing this.

"The Unlikely Samurai" the Henry Smalls Story Winner of 4 Prestigious Awards for 2010 >>> Link to the bottom. 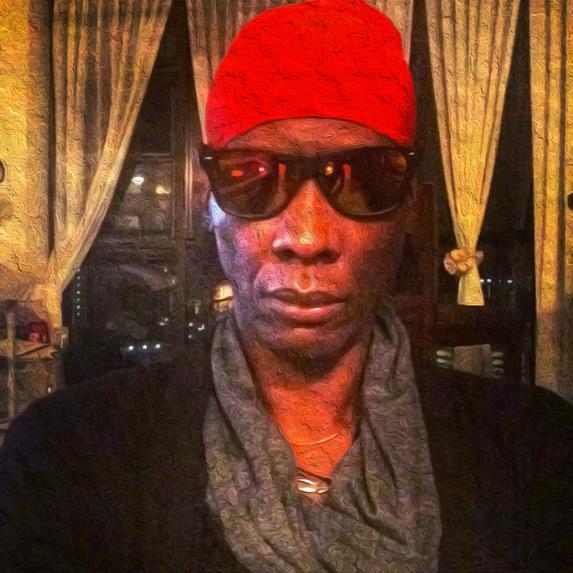 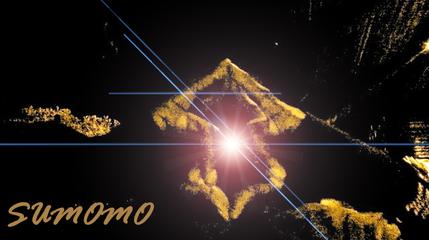