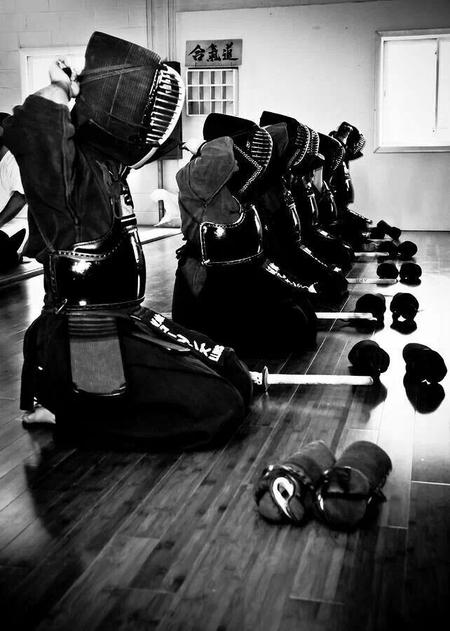 Kendo, the “Way Of The Sword” is the traditional Japanese style of fencing that today is a modern martial art practised throughout the world. As the roots of kendo can be traced to early Samurai time and later on to the studying of Bushido - the “Way of the Samurai” -  knowledge of the past is a determining factor to really understand the meaning of Kendo.

By striving to achieve a unity of body and mind, Kendo is both a sport and an art and a way to coordinate the physical-emotional-mental dimension. The ultimate goal in practicing Kendo is to make the art thoroughly a part of your self. Like breathing that is independent of our will, the goal in kendo is to achieve a state wherein you can respond with the best of tactics unconsciously.  You shall never allow your soul, your inner spirit, to link itself to the technique. For many Kendokas Kendo is not only a sport but also a way of living and building a character.

For many practitioners Kendo is first of all a kind of cultural expression and secondly a mental and physical sport. Kendo embodies the essence of Japanese fighting arts and like some other Japanese martial arts, to understand Kendo and what it really means is a lifelong and amazing journey.

Kendo.com is not only a tribute to Kendo and Bushido but also to old traditions in a modern and future-oriented society. These traditions still in many ways permeate Japan on all levels. 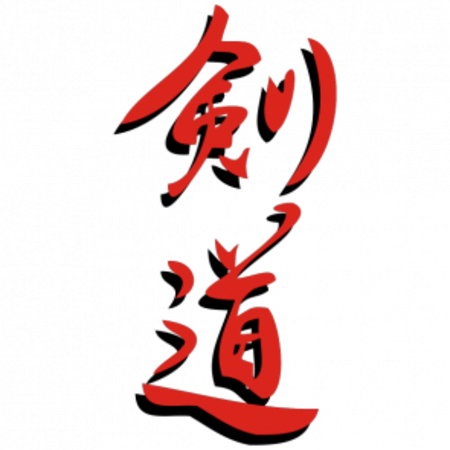